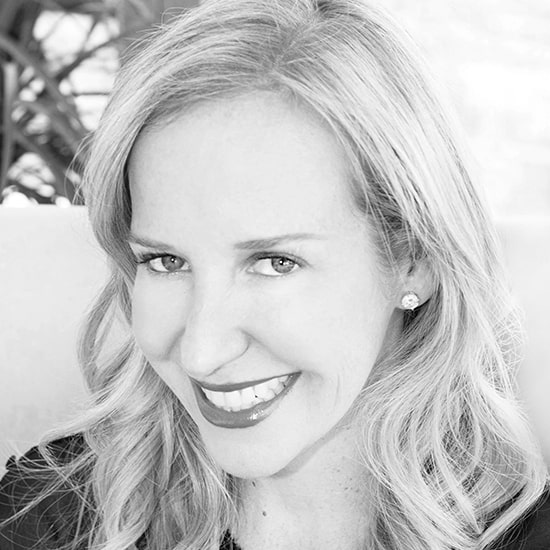 Alexandra is an innovator, disruptor and a pioneer in “techsumer”. In her current role as SVP of Consumer Strategy and Innovation for Allergan, she leads Project Moonwalker—a large team of 70 working on consumer-focused digital ventures Spotlyte and Regi within Allergan.

Prior to her leadership role at Allergan, Alexandra is best known professionally as Co-Founder of Gilt, which sold to Hudson’s Bay. Based on her experience and time in this role, and along with fellow Gilt Co-Founder Alexis Maybank, Alexandra is the author of the New York Times bestselling book “By Invitation Only: How We Built Gilt and Changed the Way Millions Shop.”

In the earlier stages of her career, Alexandra managed retail operations at Bulgari and Leather Goods Sales Planning for Louis Vuitton. She began her career working in investment banking at Merrill Lynch.