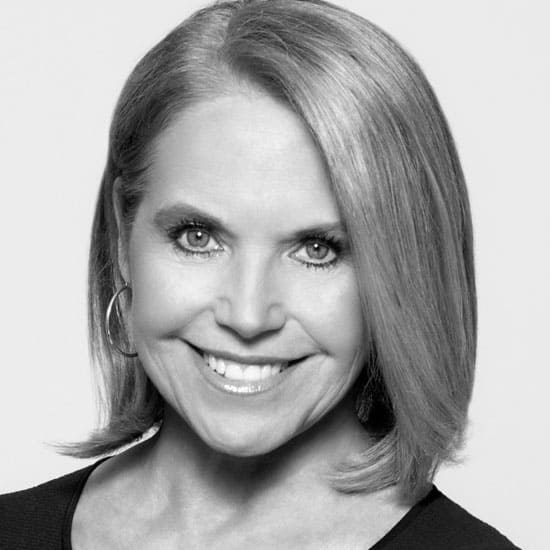 She is also founder of Katie Couric Media (KCM), which is actively involved in developing and producing a range of scripted and non-scripted projects. The female driven company is also working with brands that are aligned with its goal of creating premium content about socially relevant issues.

Couric joined CBS as the first woman to solo anchor an evening newscast after a 15-year run as co-anchor of NBC’s Today Show.